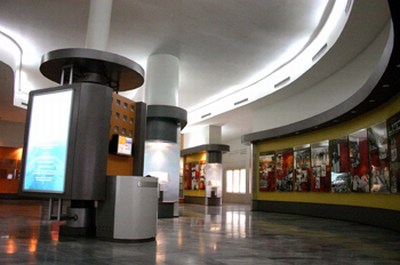 The Asian-African Conference which was held on 18th to 24th April 1955 in Bandung gained a big success both in formulating common concerns and in preparing operational guidance for cooperation among Asian African Nation as well as in creating world order and world peace. The conference has had a result Dasasila Bandung, which became the guideline for the colonized countries in fighting for their independence. It also became the fundamental principles in promoting world peace and international cooperation. The success of the conference was not only for the time being but also for the time after so that the soul and spirit of the Asian-African Conference becomes one of the most important factor that deciding world history.