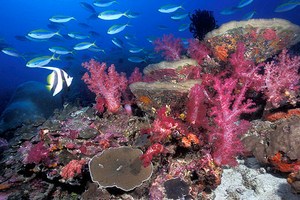 Diving in the waters of Indonesia is surreal and as you slip into the depths, a whole new world encircles you, enthralls you and each dive is an experience never forgotten. The waters around the Maluku Islands is no exception and probably provides some of the best diving in the archipelago although some will dispute this. The Maluku islands are a string of islands stretching between Sulawesi and Papua in the eastern part of the Indonesian archipelago. Ambon is a tiny island in the middle of this group of island and consists of two peninsula’s connected together in their eastern tip. Most of the diving and snorkelling in Ambon is done along the southern coast. Ambon has a multitude of dive locations. A cluster of tiny islands in the western tip of Ambon called Nusa Tiga is spectacular and in the bigger island of Seram located in the north is another. Other dive locations can be found in Saparua, Molana and Nusa Laut islands to the east of Ambon, about an hour and a half speedboat ride from Latuhalat. A day trip option is the site at Molana island. 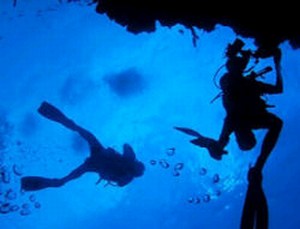 Hukurila Cave and Lehari are both outstanding dive sites and in front of Ambon harbour there is a good diving in a wreck of a cargo ship from the Second World War. The ship is still more or less intact. You have to be aware of the tidal situation because at times the current can be quite strong. However in Nusa Tiga, Seram, Molana and Nusa Laut when the current is strong are the best sites for viewing bigger fish, the fish are also abundant.

Although some say the best time for diving in Ambon is around November to January, diving here is all year around. For muck diving, Laha I and Laha II in the southern part of Ambon’s northern peninsula are shallow dive locations with low visibility. Pulau Tiga is a small group of islands found on the Western Coast of Ambon and the number of fish that inhabit the slopes of these small islands is stunning.

A dive operator called Maluku Divers has opened in Latuhalat in the southern part of the island and this small outfit gives good service to divers. Accommodation is provided in the dive center or in the house next door. The rooms are basic but clean, with hot water and air conditioner.

With the complete flexibility of land based operations, or even as an add on pre or post liveaboard cruise, Maluku Divers, along with it’s partner Spice Island Divers in Banda, present the best possible opportunities to dive the world class waters across the Maluku Province.

It is possible to dive Ambon year around. The best months however are from September to May. During the months from May to August diving is the best on the northern side of the islands and also the quite bay of Ambon, but prior arrangement is necessary to ensure divers understand what to expect at this time of year.

Here is a list of just a few dive operators for you to check-out:

Of course there are more dive operators but it’s a matter of personal choice, services provided by the operators and their accommodation. 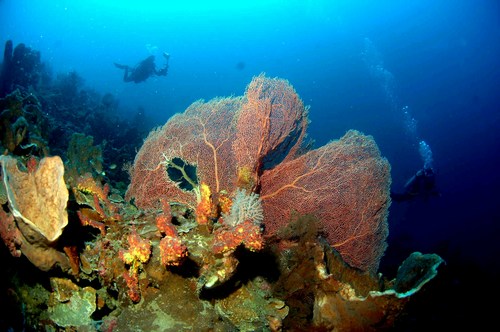