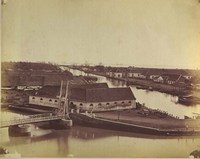 I have always been an admirer of structures, buildings and the ilk whether they be the brand new glass and iron shopping centre developments or simply houses and even better, old colonial buildings of which you will come across plenty in Indonesia. The ethnic mix of the populous in Indonesia evokes many forms of architecture but it is my passion for the older structures built during the period of Dutch occupation throughout the islands. There are some magnificent examples of these in the capital city of Jakarta and with a group of people there advocating the protection of these structures, then the history of Indonesia will remain for generations to see. Yogyakarta has some beautiful colonial buildings also, however, quite a few were damaged during the 2005 earthquake. Several houses were badly damaged and during my last visit I was pleased to see that a lot of these buildings in the main street had been restored, one of which was a delightful structure with a Chinese influence. 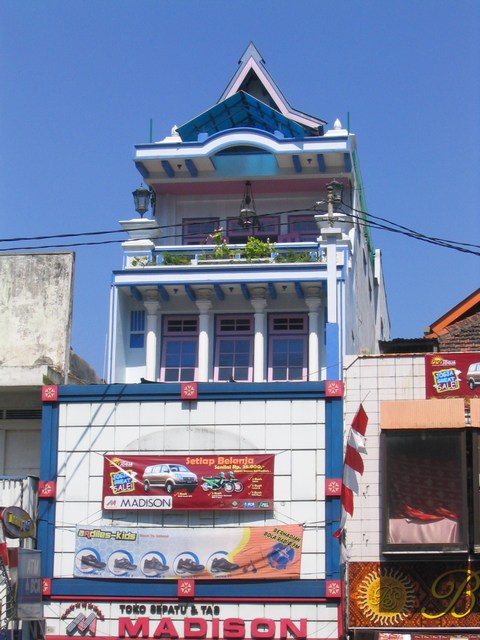